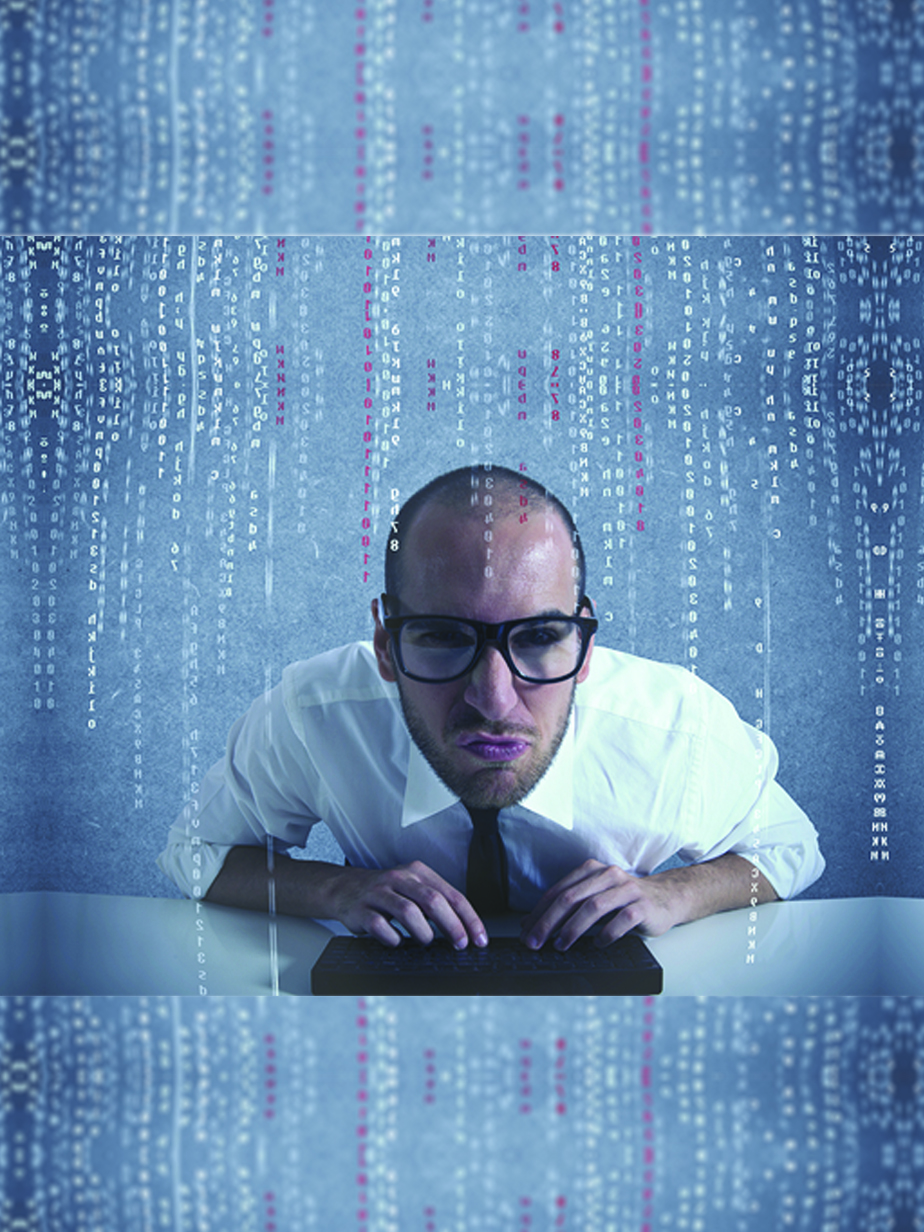 Developers retire faster than languages they use!

Every technology has a predictable life cycle, when reaches the end of its modern usability. However, even retired programming languages still exist as a teaching tool for other languages.

To properly evaluate the health and integrity of modern software, you need to examine different qualities of coding languages. Is the language still providing value? Can the language adapt to newer generations?

There are four phases for the programming language’s life cycle: Advantage, choice, cost and replacement. The first phase, advantage, is dedicated to the traditionally low level of competition in the market, so the language “is procured for what it delivers” rather than its replacement.

The next two phases are defined by their level of commoditization and the cost of the language. By the replacement phase, a language has graduated to a “legacy” status.

When the time has run out on a language’s usability, coders leap to adapt to the industry’s next viable option. Some developers may show a resistance to a new language, particularly when younger generations are readily equipped to more or less replace their aging counterparts.

A developer’s foundational skills vary depending on their means of education. If a student pursues a formal, academic route, it is common to see a foundation in .NET languages like Visual Basic .NET. In some universities and Institutions, students are taught more dynamic languages, including Java.

**Tip: you need to find a mechanism to continuously learning new technologies that may not be in use at your current day job or working in companies that use a wide mix of technologies to overcome this.