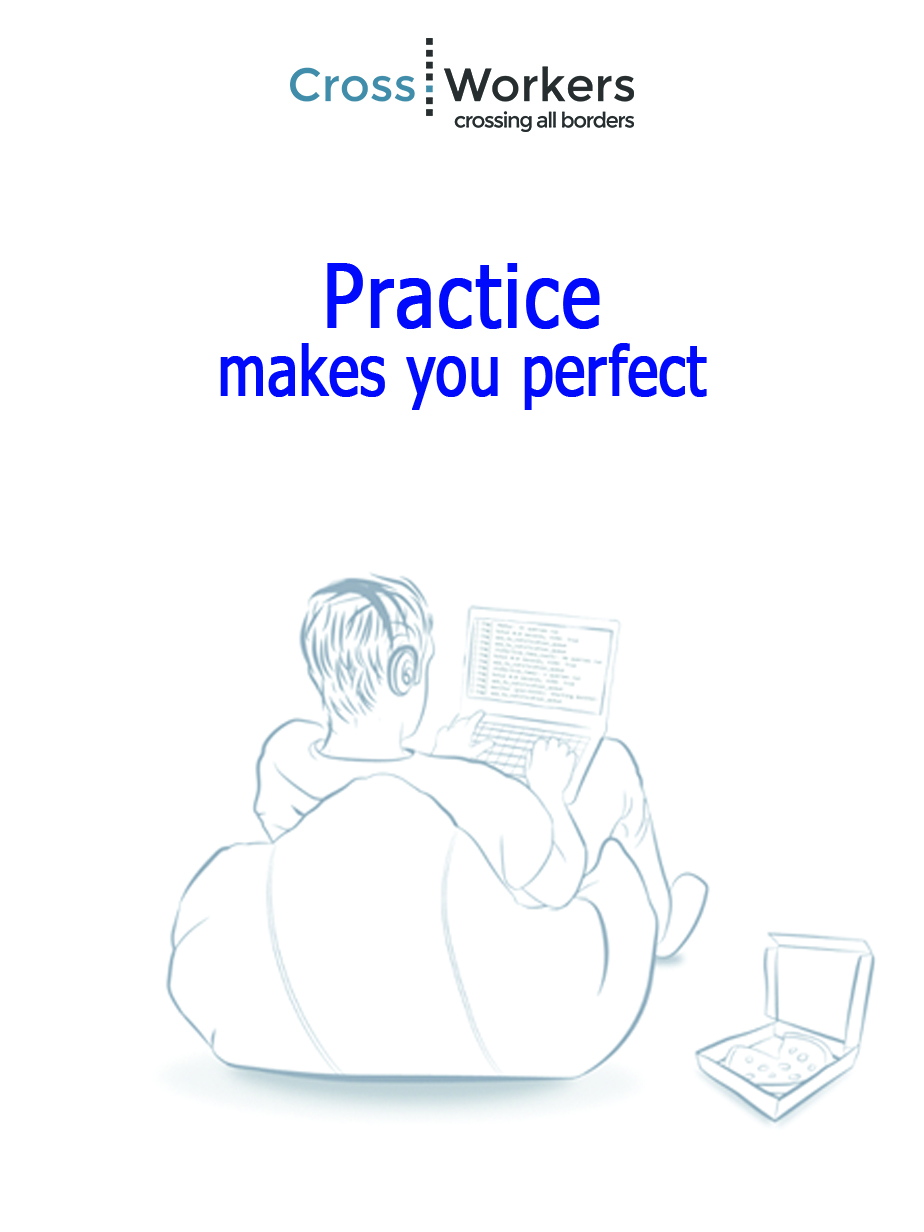 As they say, programmers think in a structured and logical way encouraging creative solutions to help solve problems. Practice makes you perfect and learning with great patience comes to great solutions.

Here are the best tools to improve your programming skills.

Project Euler website is dedicated to a series of computational problems intended to be solved with computer programs, which were created in 2001. It has over 600 problems with a new one added once every two weeks. The problems are of varying difficulty, which can be sorted depending on the user. However, this can be solved in less than a minute using an efficient algorithm on a modestly powered computer. As of 2017, about 750,000 users, from all over the world is who have solved at least one problem used this website.

TopCoder is one of the largest community of competitive designers, developers, and data scientists in the world that hosts fortnightly online competitive programming competitions (also known as SRMs or single round matches) as well as weekly competitions in graphic design and development.

Hackerearth is an online skill assessment tool for conducting programming tests to evaluate developers that supports almost all famous programming languages which aim to level up your programming and coding skills.

HackerRank is a technology company that focuses on competitive programming challenges for both consumers and businesses. It is where the developers compete by trying to program according to provided specifications that can be solved in a variety of programming languages such as Java, C++, PHP, Python, SQL, JavaScript and span multiple computer science domains.

Codechef is a nonprofit educational initiative that has a global competitive programming platform that supports over 50 programming languages. It has a large community of programmers that helps students and professionals test and improve their coding skills.

An online judge system that is available in 40 languages. It has over 315,000 registered users and over 20,000 problems to solve that is run by the Polish company Sphere Research Labs. The tasks are prepared by its community of problem setters or taken from previous programming contests. Moreover, it allows advanced users to organize contests under their own rules. They can also include forums where programmers can discuss how to solve a particular problem.

Exercism website includes exercises that are suitable for code beginners and advanced programmers. Here you can download and practice problems from over 30 different programming languages.

Their problems work best as homework, or for self-study practice, or in a lab, or as live lecture examples. It is a free site of live coding problems to build coding skill in Java and Python.

Codeforces is a Russian website that is dedicated to competitive programming and provides different mode of services like participation in the short (2-hours) contests, challenge/hack other contestants solutions, ability to solve problems from previous contests for training purposes and many other.