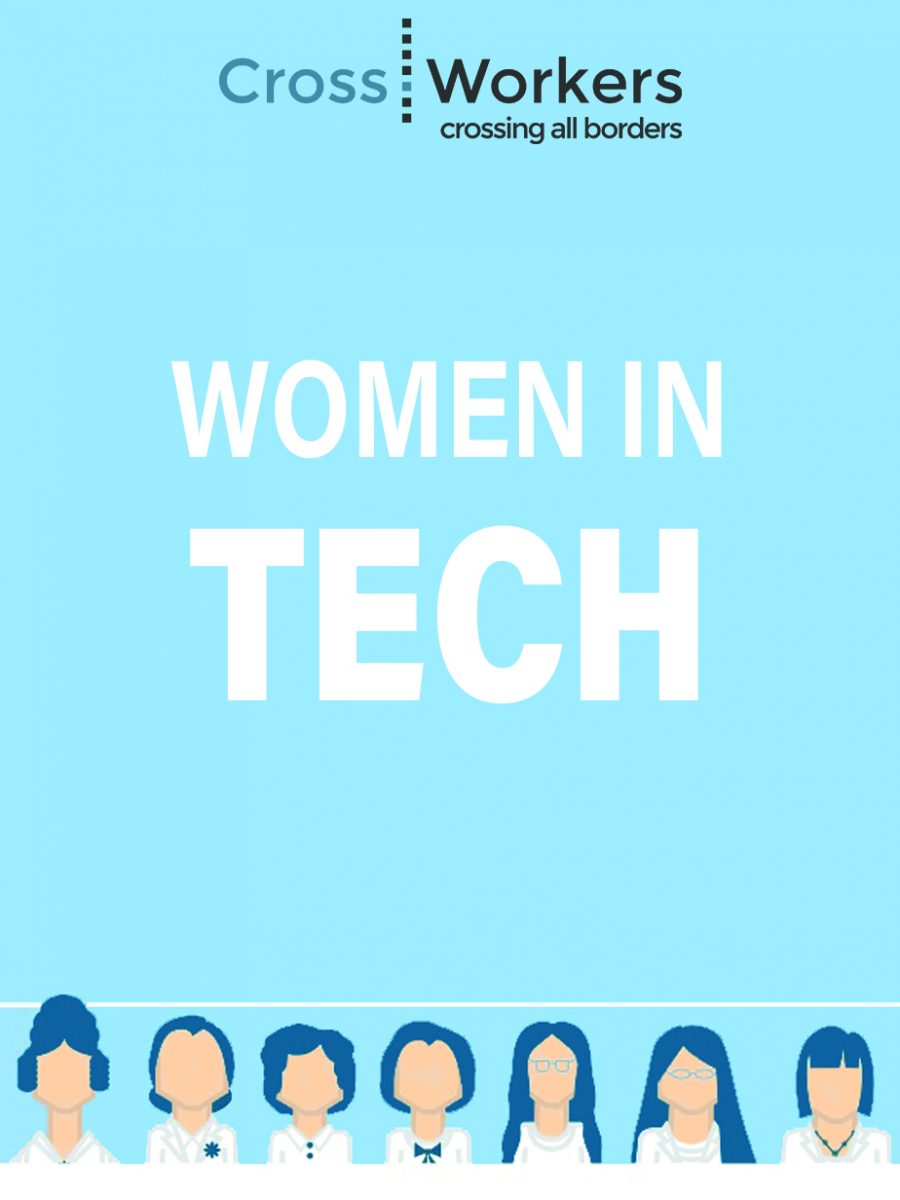 Women in Tech – In the Women’s Day

When it comes to the number of female software developers, there are lots improvement signs. Women now make up more than half of new computer science graduates and developers entering the workforce. Women nowadays are more likely to study computer science.

For example, Bulgaria has the largest number of female programmers in the countries of Europe. But there is still a long way to go for gender equality. The biggest problem is in the high positions where men find it difficult to give up their director positions.

Another example, One of NASA’s Longest-Serving female programmer.  Sue Finley, one of the longest-serving women in NASA. Over six decades, she has worked on a vast array of missions. She worked as a programmer making calculations for spacecraft navigation for several years. Finley celebrated her 81st birthday, but said she has no plans to retire. Still, Finley plans to keep going at NASA.